for museums and exhibitions.

We research new forms of communication and public involvement through the use of interactivity.

Active public participation is the core of auroraMeccanica’s method, which works with the content to create a story centered around an object, to enhance stories, contexts, and narratives otherwise impossible to express.

A selection of the main projects from 2007 to today auroraMeccanica was founded in Pisa in 2007 from the collaboration among Carlo Riccobono, Roberto Bella, and Fabio Alvino as an audiovisual production studio. In 2008, the group opened a studio in Turin and concentrated some of their energy on the creation of interactive video installations. The video production was accompanied by intense artistic production, which led aurora to exhibit their works in museums and galleries in Italy and abroad.

Thanks to their experience in the field of digital arts, since 2014, auroraMeccanica has worked in interaction design and interactive museum itinerary design. Attention to the production of multimedia content, special attention to cultural accessibility, and reflection on the relationship between spectator and technology are the cardinal points around which all the studio’s projects are oriented. 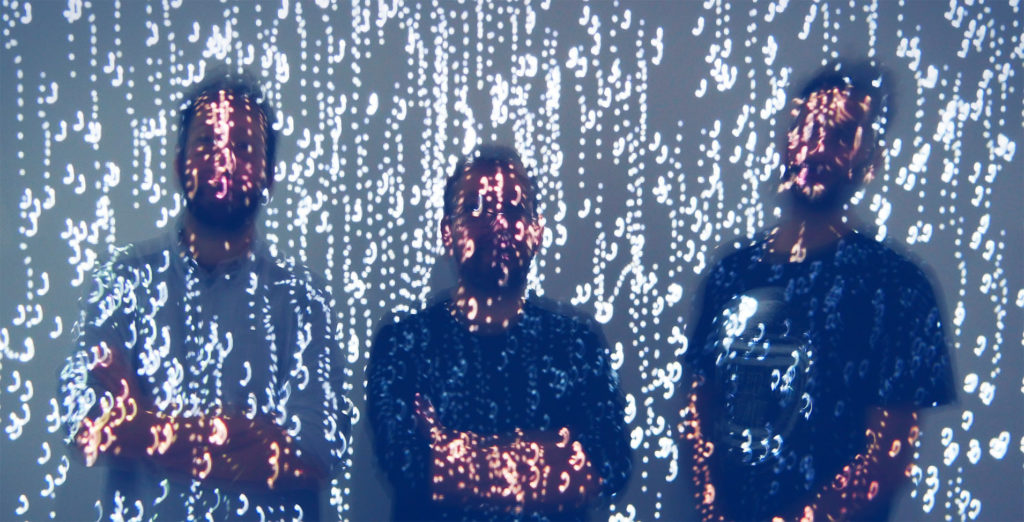 You can contact aurora via e-mail, phone, or simply by filling out the form below.